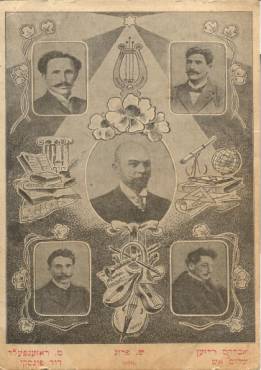 F TO BE HELD

On the Eastern Seaboard of the United States of America

H THERE TO DISCUSS H

Y    The Doctorate of our Illustrious Commander in Chief: Fricative v. Plosive, which is more hilarious?

Y    Lawyers: Why so many, and what purpose do they serve in G-dºs plan?